The Power of Performance

Firearms manufacturers use our ammunition for testing during development because we have a reputation for excellence. Law Enforcement agencies nationwide rely on our ammo, too.

Jeff Hoffman has been a sworn officer since 1979. Before starting the business, Jeff personally inspected the ammunition he carried on duty; today, every round of ammunition leaving the factory is hand inspected by our quality control staff. 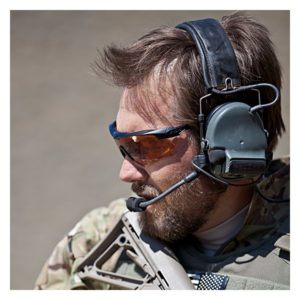 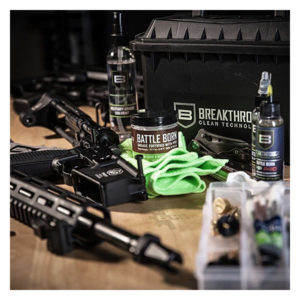 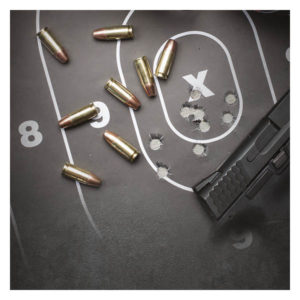 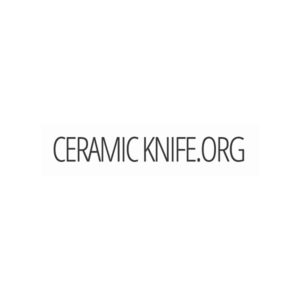 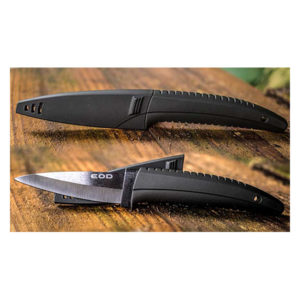 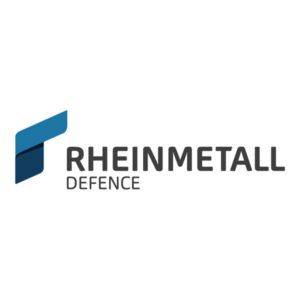 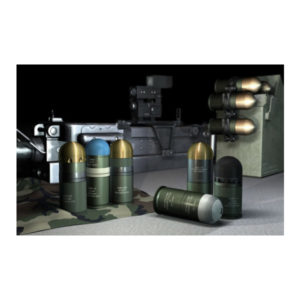 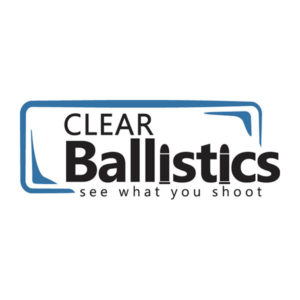 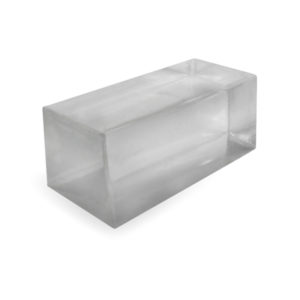 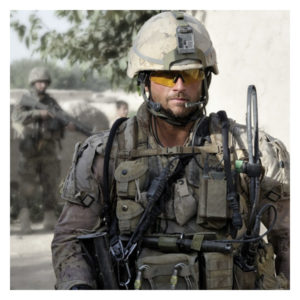 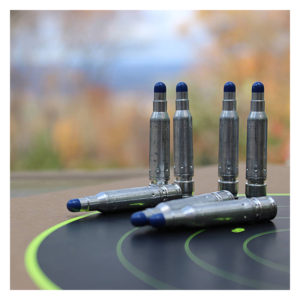