Each day, they use the ReconRobotics® Throwbot® and Recon Scout® devices to protect their personnel, minimize collateral damage, and gain immediate reconnaissance within dangerous and hostile environments. 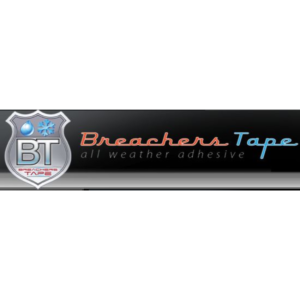 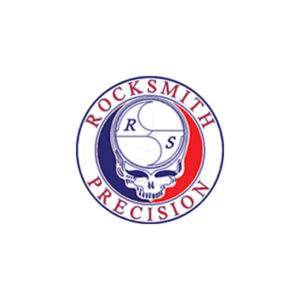 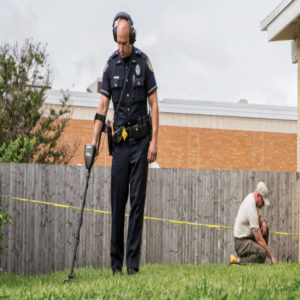 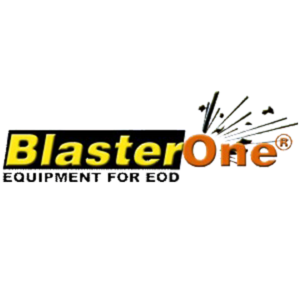 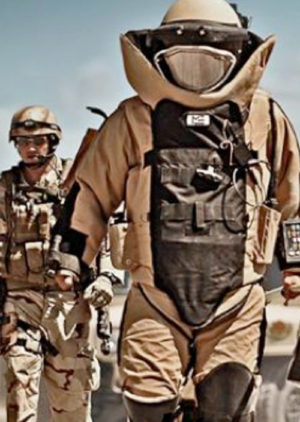 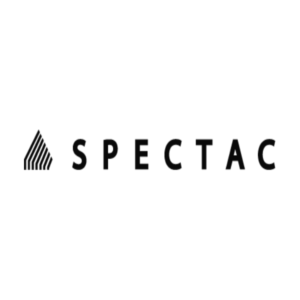 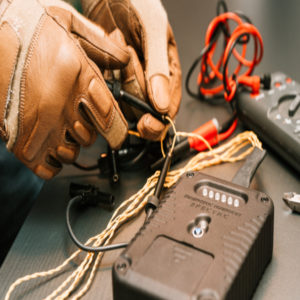 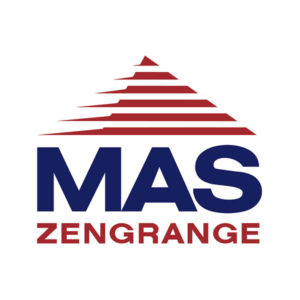 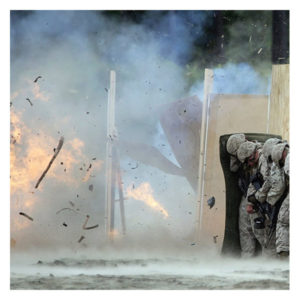 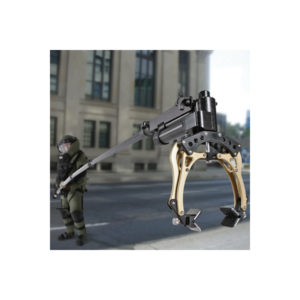 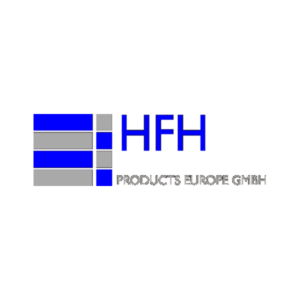 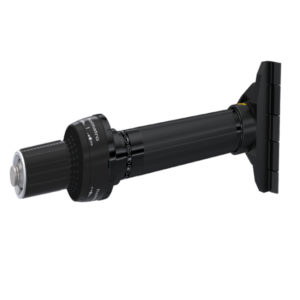